If World War 3 is already here, what can companies do to help end it?

Join our community of companies, NGOs and public bodies who #DoLessHarm #DoMoreGood with their supply chains
Sign up to the newsletter

Veteran Russian watcher Fiona Hill said in an interview when asked if we were on the brink of a World War III, "We’re already in it. We have been for some time". Stark words but if companies play their parts now, there is hope. Hill called for a temporary suspension of business activity with Russia and said that all companies needed to make a decision. We think that decision needs to be made now.. 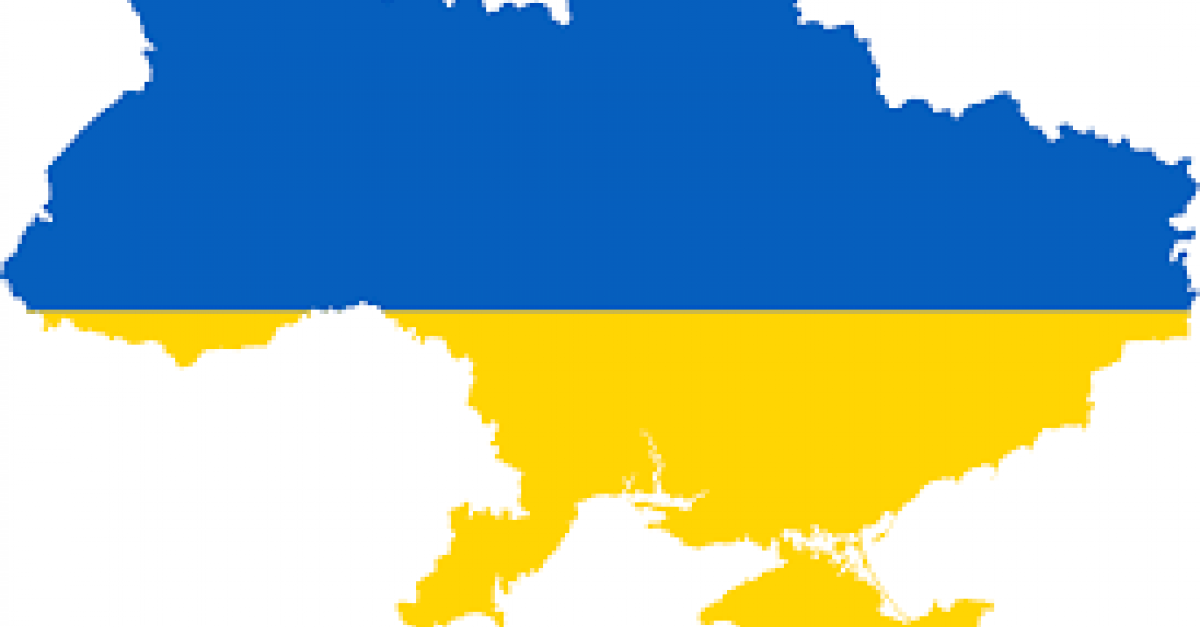 The interview with Fiona Hill about her views on the Russian invasion of Ukraine was a chilling interview to read. Hill, whose integrity during the Trump era and experience in Russian relations has earned both respect and credibility, is not to be ignored. Neither is the very sound advice she had for companies on what to do about it. She called for all to suspend business activity with Russia for the duration of hostilities.

"It’s not too late to turn Putin back"

Hill qualified that statement with "it’s a job not just for the Ukrainians or for NATO — it’s a job that ordinary Westerners and companies can assist in important ways once they grasp what’s at stake."

She further stated that sanctions would not be enough and that a global temporary suspension of business activity with Russia was needed. "Just as we wouldn’t be having a full-blown diplomatic negotiation for anything but a ceasefire and withdrawal while Ukraine is still being actively invaded, so it’s the same thing with business. Right now you’re fueling the invasion of Ukraine. So what we need is a suspension of business activity with Russia until Moscow ceases hostilities and withdraws its troops."

Further, we need to be asking our suppliers to take action too.

"this is also a full-spectrum information war"

Hill explained that what happens in a Russian all-of-society war is that you soften up the enemy, using homeland media and leaders to do your job for you in destabilising your target. Looking back it is easier to see that the invasion of Ukraine we are seeing now is based on many years of build-up activity of the full-spectrum-information-war kind.

Companies can also implement trade sanctions much faster than nations can mandate them. It may also be prudent to find alternative suppliers now to ensure resilience of their own businesses.

In the UK we, tiscreport.org, are working as hard as we can to make UK sanctions data easier to use for all companies to check their suppliers for connections to the Kremlin. They can ask their suppliers to do the same, which will help scale impact exponentially. We will use any voluntary contributions given to fund making further data available (potentially connected subsidiaries, potentially connected directors) to help take more targeted action. We ask that tech companies considering doing the same thing in their countries get in touch so we can coordinate.

If the climate crisis hasn't already spurred companies on in becoming independent of oil and gas, then this will.

If there was ever a time for a corporate resistance, it is now..

The new £25M Public Sector Fraud Authority was due to be launched on the 7th July but was cancelled following updates to the authority's powers by the Treasury. It was originally announced on the 28th April, to comprise of an elite fraud "squad".

Madrid, 1 June 2022 – Under the EU’s Open Data Directive, company registration and ownership information should be available as open data. In a surprise move, the European Commission is now proposing, via a long-overdue Implementing Regulation, that the names of the owners of companies will not be made available for free. As a result, SMEs, businesses, academia, journalists and CSOs will not get access to information that is vital in due diligence, innovation and preventing corruption, money laundering and terrorist financing.

With the renewed interest in sanctions data from smaller, unregulated companies, the Office of Financial Sanctions Implementation has had to delay their XML feed. This will have impacts on all those using the data sets to meet their legal obligations via third party systems..

A little-known HM Treasury department called the Office of Financial Sanctions Implementation regularly produces lists of designated persons and entities against whom sanctions have been levied. But how are these lists being used and can they help create the pressure needed to encourage regimes to consider peaceful options?